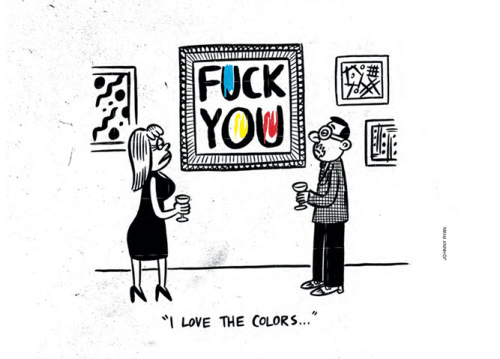 Ad blocking is a controversial topic for many people. When we launched this site, it sparked a big discussion. We want to address some of the feedback we've received, as much of it comes up whenever ad blocking is discussed. Let's start here:

A big part of the web is paid by ads. Lots of websites rely on (non-invasive) ads to sustain themselves and provide content to anyone for free.

If ad blocking continues to grow, which we hope it will, other ways of funding will have to be found. But it is not our responsibility to offer up alternatives that please those who are currently all too happy to impose ads on us.

Can we not just keep the 'good' ads?

Some people commented that they don't mind ads, but object to the spying, malware, intrusion that is often hard to control when the site publishing the ads isn't in control of who produces and serves the ads. That in itself is a very good argument for blocking ads. But even if that were dealt with tomorrow—if we got ads that didn't spy on us, didn't introduce malware into our machines, weren't 'obnoxious'—we'd still be blocking them. Why? Because we're not interested in being advertised to. It's that simple.

The idea that we have to accept ads as long as they're done 'right' is a strange one. We don't think there's such a thing as a 'good' or even 'acceptable' ad. We think Adblock Plus' Acceptable Ads Manifesto is a joke. When someone installs an ad blocker, all ads should be blocked, not some.

The sorry state of ad blockers

Many ad blockers are now in bed with the advertising industry. We suggest you stay away from these: Adblock Plus, Adblock, Adguard.

These blockers maintain a list of advertisers that they deem 'acceptable'. The list of 'acceptable' advertisers is always growing. The user has to opt out of the list to get full ad protection.

Not all of its 144 million or so users know this, but Adblock Plus comes preloaded with a filter that allows some ads to be shown. That white list is turned on by default when someone installs Adblock Plus, so users must manually opt out if they don't want to see any ads. Those ads that don't get blocked come from companies and organizations that Adblock Plus calls "strategic partners." —RIP: Adblock Plus: Your shady whitelisting ways mean you're dead to me.

This ad, from a company the BBC describes as "at the forefront of 'click-bait'" is just one example of what Adblock and Adblock Plus deem 'acceptable': 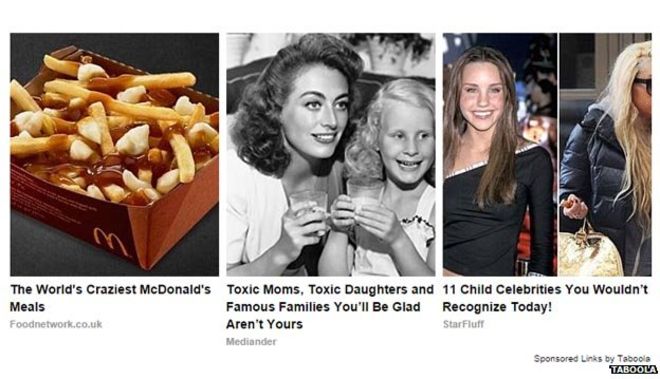 Ghostery blocks marketing companies from gathering website user information, but it makes money from selling page visit, blocking and advertising statistics to corporations globally, including corporations that are actively engaged in collecting user information to target ads and other marketing messages to consumers. —Wikipedia

On its homepage it boasts that it's "trusted" by companies like Unilever, Nike, Target and Home Depot. We don't know about you, but we don't want our ad/privacy protection coming from an organisation that's proud of its partnerships with corporations we want to be protected from.

It's a fantastic blocker, not just for ads but for privacy and malware protection too. And unlike Adblock/Adblock Plus, it comes with a filter list that doesn't make allowances for certain ads. (Note: We are not affiliated with uBlock Origin.)

An earlier version of this entry was discussed on Hacker News in March 2016 and December 2016, and on Reddit. This response on the Reddit thread puts it rather well:

Using ad blocking tools is cutting off a significant proportion of revenue.

Then it sounds like, in the absence of advertisements forcing themselves upon individuals wherever they go on the web, sites would need a different financial model than to resort to aiding in the brainwashing of their visitors with literal corporate propaganda.

Made by FiveFilters.org • Source