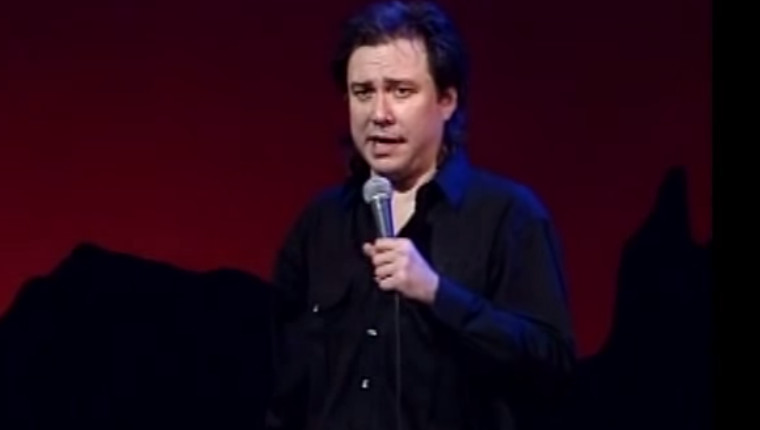 Ads are everywhere on the web. They're not only annoying, but they're used track what you do and what you read all over the web. The good news is that it's not that difficult to block most of the advertising you come across by installing a browser extension.

In Why It's Okay to Block Ads, James Williams writes that in much of the debate around ad blocking, there's a surprising assumption, from both sides, that "the large-scale capture and exploitation of human attention [is] ethical and/or inevitable in the first place". He continues

...the question should not be whether ad blocking is ethical, but whether it is a moral obligation. The burden of proof falls squarely on advertising to justify its intrusions into users’ attentional spaces—not on users to justify exercising their freedom of attention.

If you already use an ad blocker, you've probably come across sites which ask you to switch it off. In doing so, these sites are exposing you to threats they themselves do not control—as Forbes readers discovered when they did just that at the behest of the site and got infected with malware.

Many ad-dependent sites are now so desperate for ad money that they'll give you a stern telling off if they find you're using an ad blocker, or prevent you from seeing their content until you turn it off.

The purpose of this project is to test for and encourage the use of ad blockers.

How does it work?

When you load our main test page, we will try to load a few images from known ad servers. If those images load successfully (we don't show them) it's a sign that your browser isn't blocking ads. We then recommend an appropriate ad blocker for you to install. We do not believe in 'acceptable advertising' so we also try to test for that and suggest a better ad blocker if we detect ads from such programmes are being let through.

Share this page with anyone you feel could benefit from ad blocking.

Made by FiveFilters.org • Source